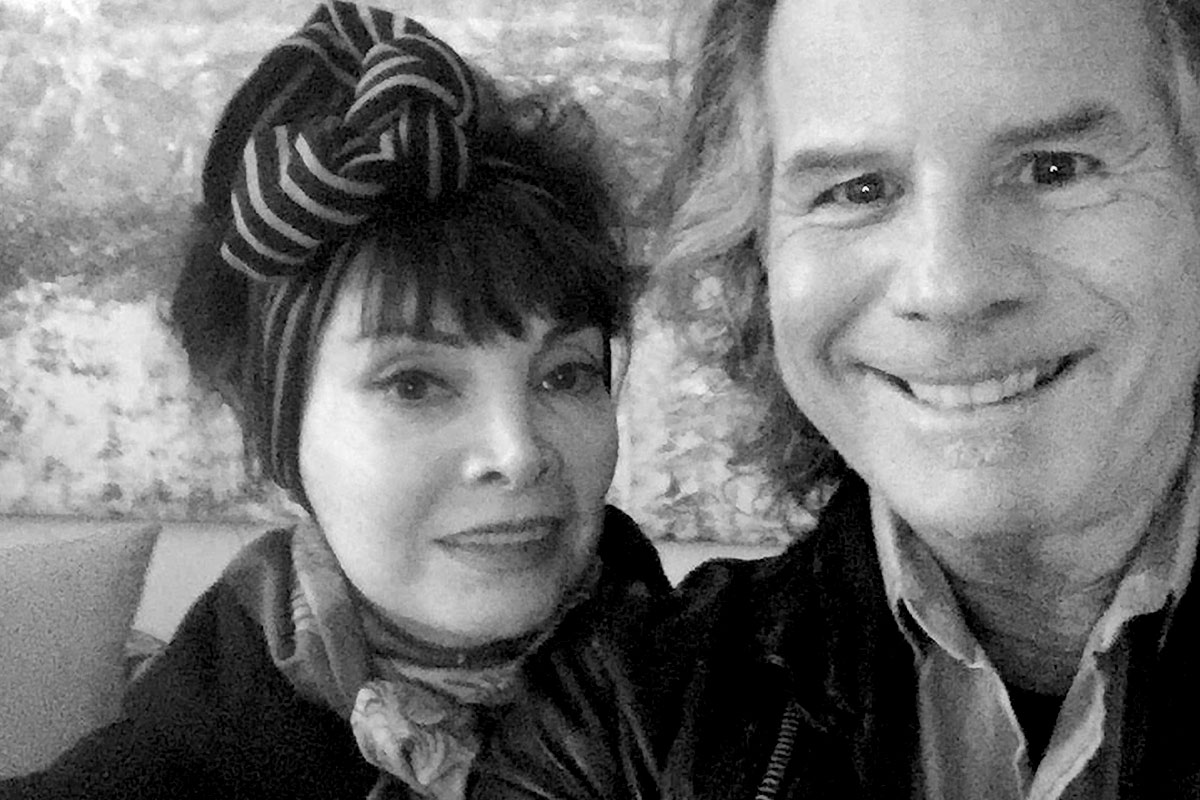 Toni Basil has excelled in every entertainment medium… stage, music, commercials, television, film and video. Her unique form of artistic mastery is at the heart of all her work. She remains a true pioneer in the dance world, a visionary and a genuine American treasure.

From judging street dance events internationally to her viral videos, Toni has always been on the cutting edge of pop culture, and shows no sign of stopping.

The Goddess of Go-Go and Pop Culture

Toni Basil began her career as a dancer and assistant choreographer working on the 1964 television show Shindig. This led to her choreographing multiple hit films including American Graffiti, Legally Blonde, Viva Las Vegas (featuring Elvis Presley), Tom Hanks’ directorial debut, That Thing You Do, and Quentin Tarantino’s latest Oscar Winning film, Once Upon A Time in Hollywood (starring Leonardo DiCaprio). As an actor/dancer, her roles include Easy Rider, Five Easy Pieces, Pajama Party, Village of The Giants, and Robin and the Seven Hoods with Frank Sinatra.

Toni is a multiple Emmy Award winning and Grammy nominated artist. Her double platinum smash hit song “Mickey” was installed in the Rock & Roll Hall of Fame as one of the groundbreaking singles of the 1980’s. She has choreographed and co-directed concerts for Tina Turner, David Bowie, Bette Midler, David Lee Roth, Mick Jagger, as well as many other artists. Basil was a member of the group that changed the face of dance… “The Lockers.”