SOUL FROM THE UNDERGROUND 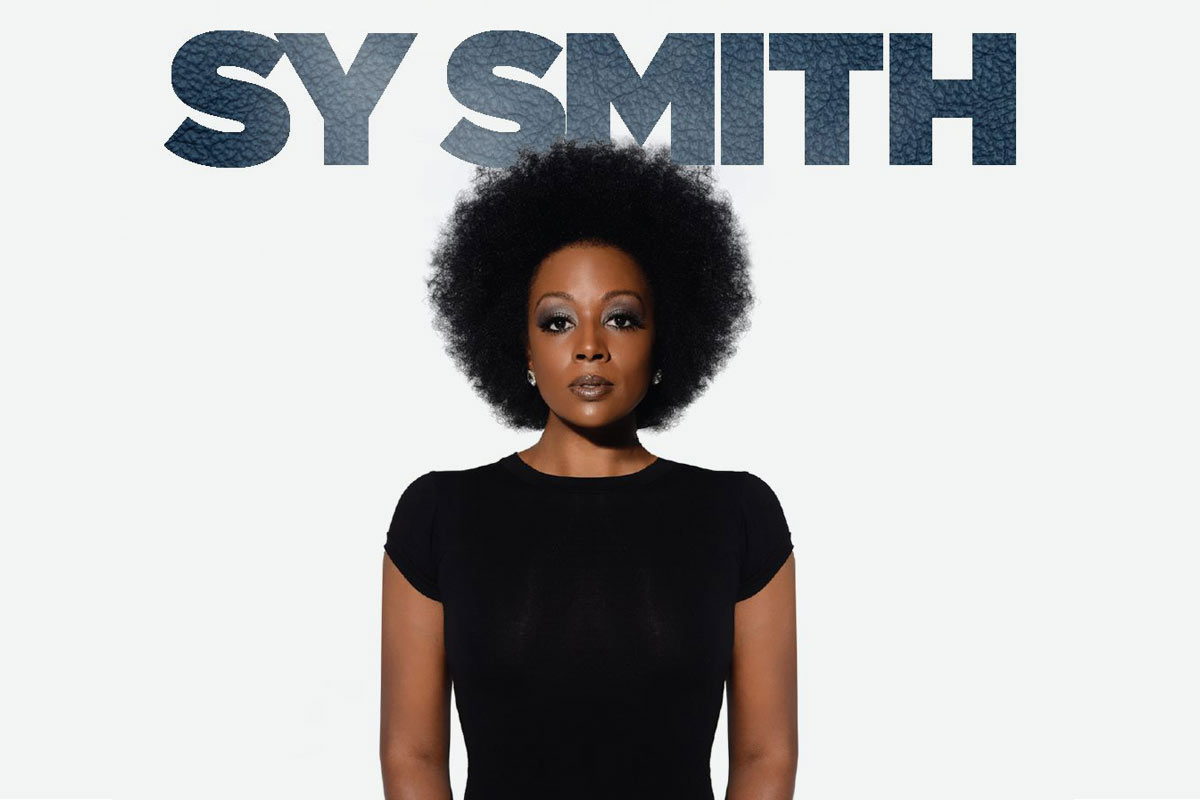 Sy Smith has long since solidified her place in the world of underground soul music (she’s often called “the hardest working woman in underground soul”). This Los Angeles-based singer, songwriter and producer helped cultivate the nu-soul scene in that city more than 10 years ago, a scene which now easily boasts some of the most progressive artists of that genre to date, some of whom came directly from Smith’s own band line-ups (including Thundercat and Kamasi Washington).

Her catalog includes 5 studio albums, with contributions from a who’s who of producers (James Poyser of The Roots, Ali Shaheed Muhammad of A Tribe Called Quest and Nicolay of The Foreign Exchange). Listeners often remark on Smith’s vocal range, which moves effortlessly from a speakeasy, gritty alto all the way to a stratospheric soprano whistle register reminiscent of the late Minnie Riperton.

Smith’s career began as a backing vocalist on some of the music industry’s most coveted gigs. She has provided supporting vocals for Whitney Houston, Sheila E., Meshell Ndegeocello, Chaka Khan, Usher, Macy Gray and The Rickey Minor Band (as seen on American Idol for six seasons and The Tonight Show with Jay Leno). Most recently though, she’s caught the ear of jazz aficionados as a featured guest with Grammy-winning trumpeter Chris Botti.

Smith has received two NAACP Theater Award nominations, both for best supporting actress in a comedy/musical, for her theater work in Los Angeles (Michael Ajakwe’s If You Don’t Believe: A Love Story, Body Language), and she has numerous television acting credits (Ally McBeal, How I Met Your Mother, American Dad). Her voice can be heard as the character of Aisha on the popular video game franchise Saint’s Row (she also wrote/produced some of the music for this game!).