FROM CLUB DJ TO KCRW HOST 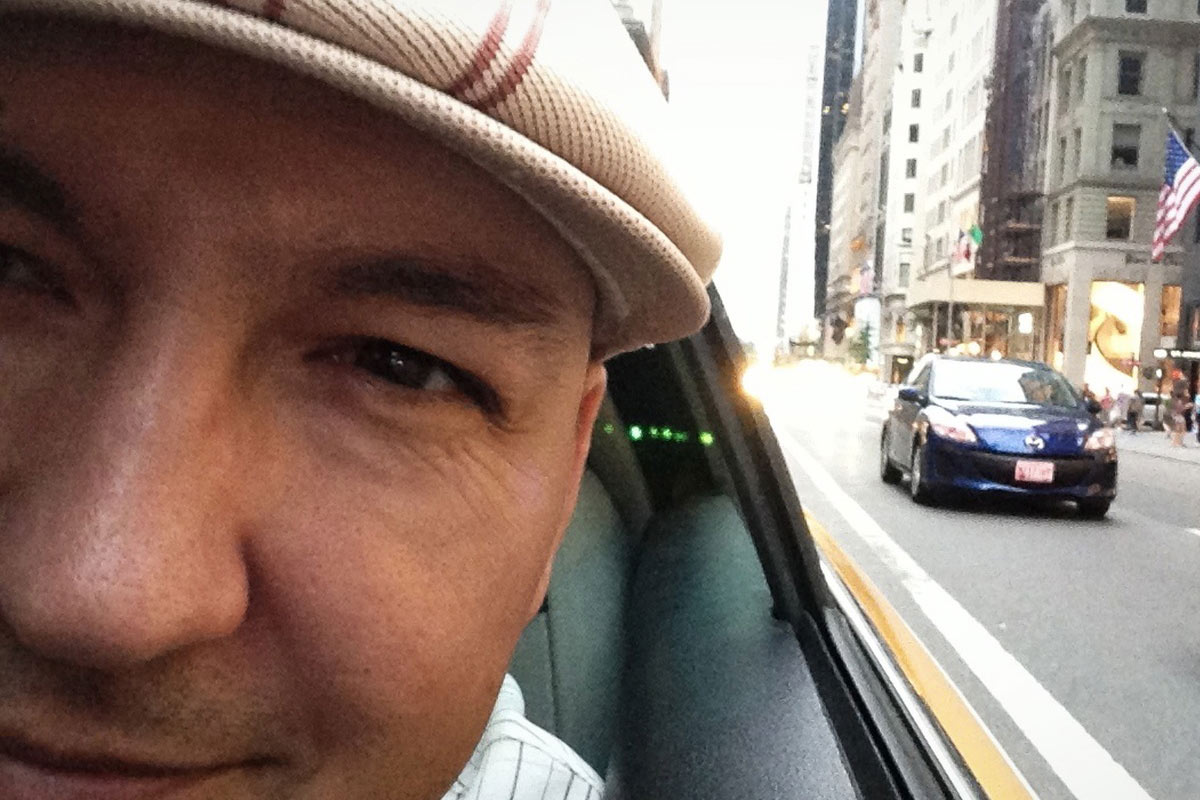 Radio host, DJ and producer Raul Campos creates a mix of emerging artists and current favorites, bringing essential cuts from around the world and a little closer to home – from soulful grooves and fresh remixes to Latin rhythms and indie rock.

He established a residency in the early 90s on Power 106FM’s longest running after hours mix show Power Tools, along with Richard Vission and Swedish Egil, cutting his teeth banging out production and mega-mixes. But it was in a basement in Santa Monica that Raul would find a home at public radio station KCRW 89.9FM. Under the attentive and personal mentorship of renowned Music Director Nic Harcourt and embracing KCRW’s devotion to diversity, Raul secured a weekly show in 2000, where today, you can listen to him on weekends.

Campos still loves to rock the club and has been billed along with some of the world’s biggest talents, including Kaskade, deadmau5, Louie Vega and Paul Van Dyk, to name a few. He’s opened for some of music’s greatest artists including Martin Gore (Depeche Mode), Stevie Wonder, Cafe Tacuba, Moby and Lionel Richie. He’s also been the official host of the Latin Alternative Music Conference (LAMC) for the last 13 years.