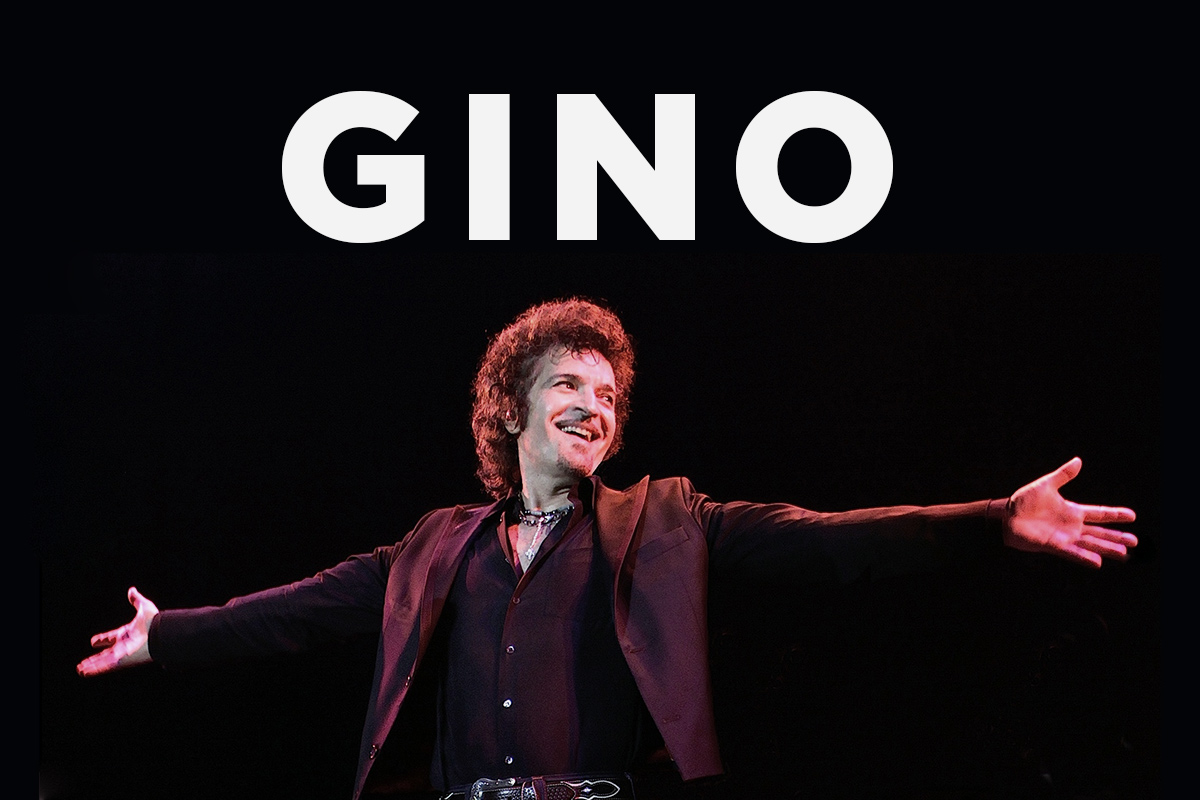 Whether performing piano-voice concerts in theaters, singing before symphony orchestras in concert halls, big bands or a pop ensemble to throngs of enthusiastic fans, Gino remains impassioned and true to his art as ever. In his own words… “The best works lie in the wake of reaching.”

Born in Montreal, Gino Vannelli grew up in a family headed by his cabaret-singing father and a ‘keen-eared’ mother. Instinctively drawn to jazz as a child, Vannelli studied drums and music theory for five years before adding guitar and piano lessons to his musical journey. The urge to compose words and music followed not long after and at fourteen, Gino began his official singing career. Before his seventeenth birthday, Vannelli had signed with RCA Records of Canada, beginning a long and inspired career as a recording artist.